Before I start yammering on about shallow, materialistic stuff, I need to announce that the furnace has been fixed. It seems that the pilot light went out. I somehow didn't think of that, even though I should've. Even if I had, though, I really don't think I'd have been willing to try lighting it on my own. That's just sort of serious and scary, as far as I'm concerned. I'd rather have someone watching me and ready to snatch the flame-device from my hand the first time I do that, you know?

The hilariously odd maintenance man showed up around 8:30 this morning. I was wearing two pairs of socks, a pair of corduroys over flannel pj pants, my hoodie and MB's hoodie over a T-shirt, and a knitted bobble hat. Fashionista! When I opened the door, the guy said, "So your heat's ou--oh. Yeah." He relit the pilot light and did something with a 'thermal coupling' and now all is roasty toasty in Casa de Velocibadger once more.


From this point on, if you're sick of hearing me yap about clearance rack banditry and baby stuff, you might want to go make a snack and come back tomorrow. I'll probably post something with actual merit then. For now, clearance clothes and baby stuff. Sorry.

I had a fantastic girls' night out with the bibliophile, evilducky, and Teacher Incognito. We ate at Olive Garden, since I was apparently the last person on Earth who'd never eaten there. Then, we hit the sales racks at Kohl's, and man was it sweet.

I got a kickass pair of brown cords and a really cute thermal: 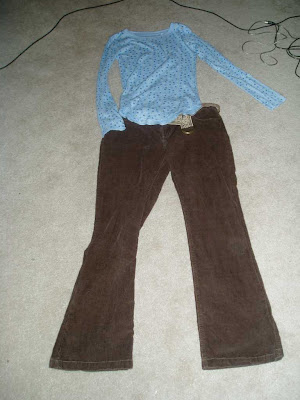 The thermal kind of makes the pants look gargantuan, but it's just my crappy photography skillz. Here's a better shot of the supercute top: 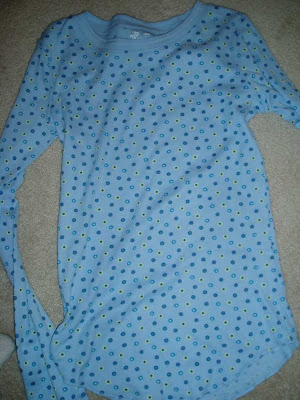 Then, since FIVE of the internet board girls are now pregnant (congrats, Spence!), I hit the baby racks to try to find some good gift ideas. While I was over there, I looked in baby clearance, and found the following things worthy of stockpiling for future spawn: 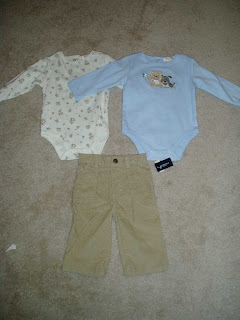 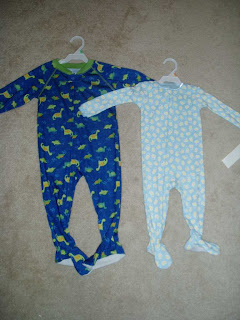 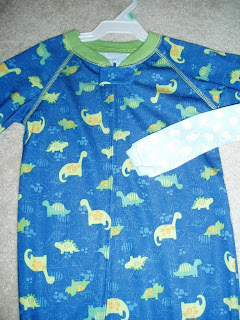 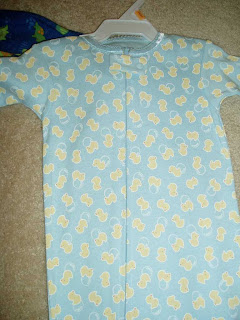 After Kohl's, we went to Target. I got sucked into the vortex and ended up dropping $70. Yikes. But I scored this awesome shirt for $2.50: 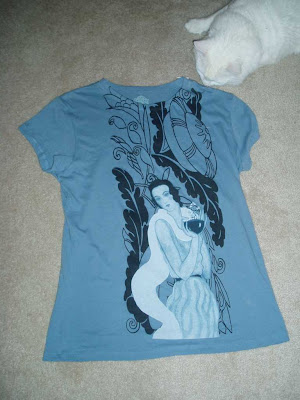 I love it, because it reminds me of Picasso's Old Guitarist. MB (notoriously picky) not only likes it, but said it reminds him of Kat Von D from Miami Ink. Dude, I'm going to wear it every day if it renders me reminiscent of Kat. I totally heart her. (And I don't care what MB says--I still think she's hot.)


I should post something that's not completely materialistic and fluffy, but I still have to take a shower and I promised MB that I'd clean off the table before I go to bed. When I do projects, I tend to take over all available space, and I spent today working on a big photo project, so here's what's left behind: 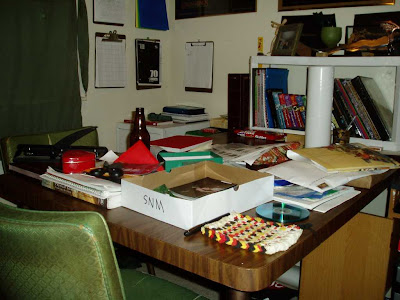 That is one day worth of mess. Scary, huh? I promise I'll try to write something with some actual worth tomorrow. xoxo

Posted by velocibadgergirl at 12:53 AM