Nico turned five today and I have so many feelings. I'm happy, of course, and pretty amazed that it's already been five years since he was born. For the first time, I'm also feeling a little bit sad. Maybe wistful is a better word? I wouldn't wish any of it away, but I'm just feeling a little dismayed that it's gone by so fast. I went back to the oldest photos on my phone last night and started flipping through and I truly barely recognized / remembered baby Nico. I can recall feeling so invested in his every move when he was a baby, doing my best to soak it all in and cling to how he was so I'd always remember, and yet...now he's five and that little baby I once cuddled almost looks like a stranger. And in five more years, the little boy he is now will probably seem the same - impossibly far off and yet only a short time ago. Logically I know it's just a birthday, not much of a milestone in the grand scheme of things. Elliott at almost two is probably doing more big-picture changing than Nico at five, but FIVE. It just sounds big. It feels big.

One of the best surprises that came with having kids was how much I enjoy their company as little people in their own right. Nico is sweet and funny and smart and curious and surprises me all the time. He's a bit of an oddball kid, but I don't worry as much about his social awkwardness as I did before, though I'm sure when he starts public school I'll fret some. He's still not a physically daring child, but he'll finally go down slides and jump in inflatables. It's looking like giving up on group swim lessons in favor of private lessons was a good idea, despite the cost - he will now put his face in the water and jump off the side to his teacher. He has a remarkable memory. His fascination with construction vehicles has faded a bit, and he spent the summer drawing electrical lines over and over and stringing yarn between Lego towers. (I heard that my uncle used to string yarn all over the house as a kid, and he grew up to be an electrician.) Just in the past month or so, his interest in building things out of Legos and K'Nex has ramped up, which is an exciting turn of events. He's right on the cusp of being able to read, and I almost can't contain my glee about it.

I couldn't have asked for a more amazing kid, and I suspect it's just going to keep being awesome. 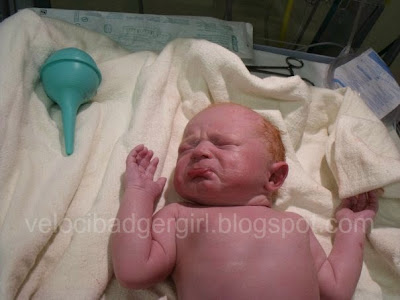 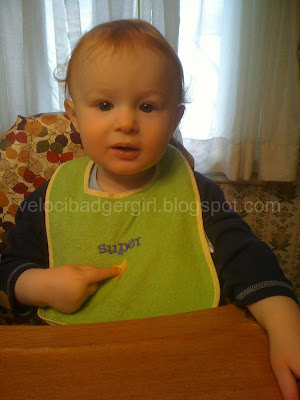 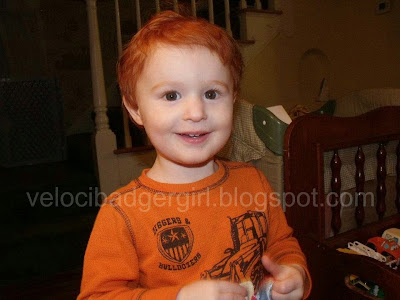 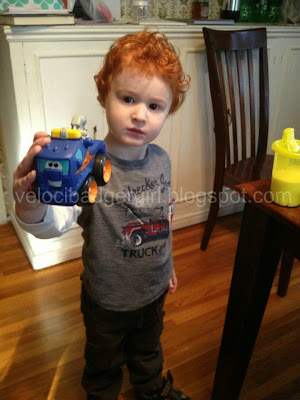 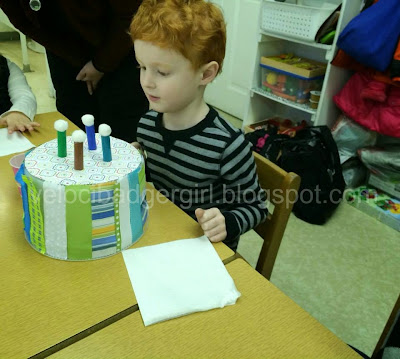 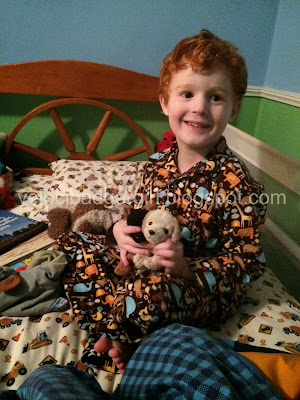 Posted by velocibadgergirl at 11:44 PM