Six in the snow

Nico turned six on the 15th. Six! In the last few months he has started to look like a big kid, tall and leggy and thinner in the face. He lost his first tooth on Christmas morning. He's a strong reader and has pretty great penmanship for a Kindergartener. He remains sweet and stubborn, smart and curious, funny and a little bit weird. I love him so much my heart could burst with it. He was the luckiest birthday child of all and got a field trip to the children's museum on his actual day, and I went along as a chaperone. We had family over for his party on Saturday the 16th, which was low key and nice. He'll have a shared birthday party with Elliott the first weekend in February with their kid friends at Pump it Up. I'm sure we're spoiling him, but it's quite hard not to. 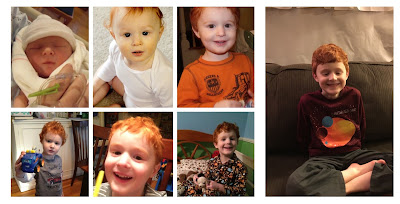 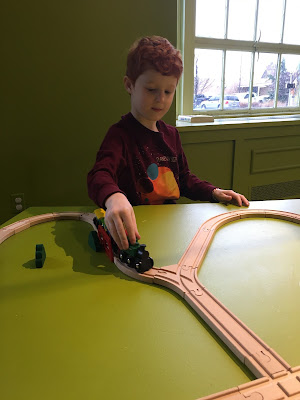 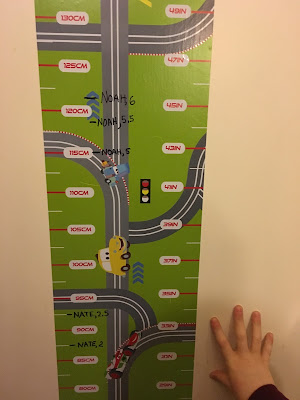 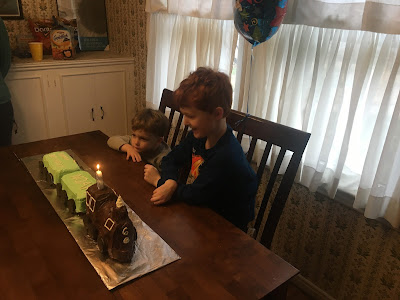 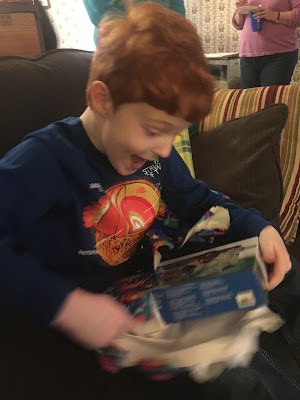 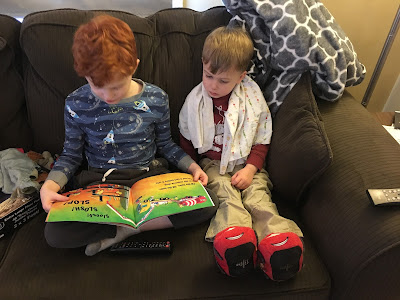 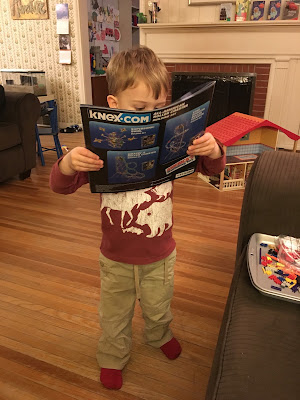 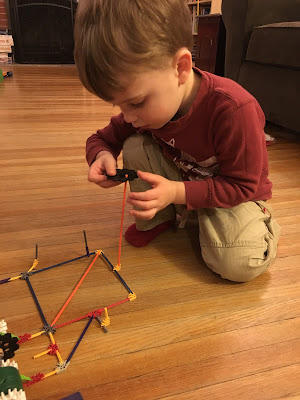 While the dire predictions of Snowpocalypse 2016 did not come to pass, we did get enough snow to close school on Wednesday and again on Friday. My dad came over to play in the snow with the boys on Friday morning. Yesterday we were invited to go sledding at a former coworker's farm, along with my friend Julia and her kids. The boys had never gone before, but they were excited to try and ended up loving it. I was happily surprised to discover that the hosts provided Gator rides back up the hill after every run. We kept at it until the snow was almost gone, worn to slush under the sleds and burned off by the sun. It was a nearly-perfect day. 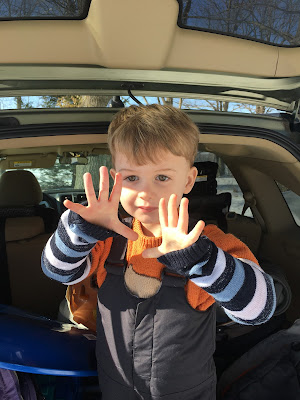 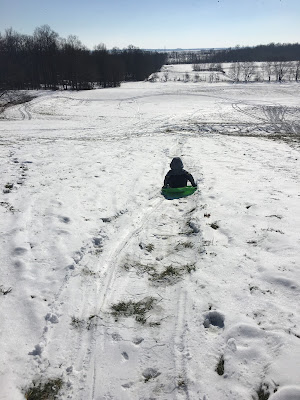 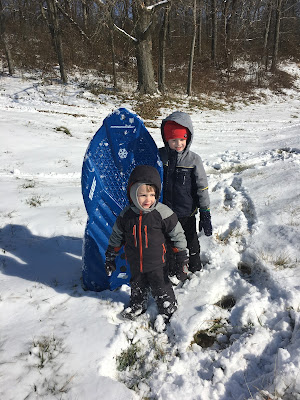 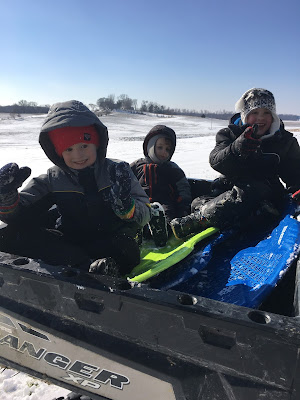 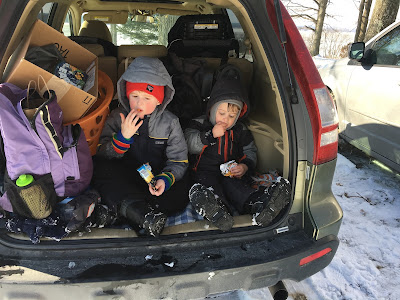 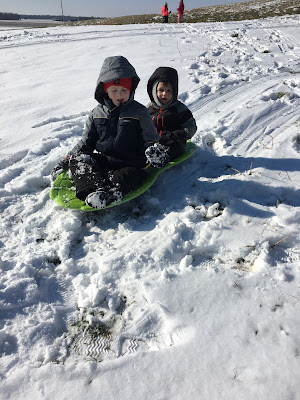 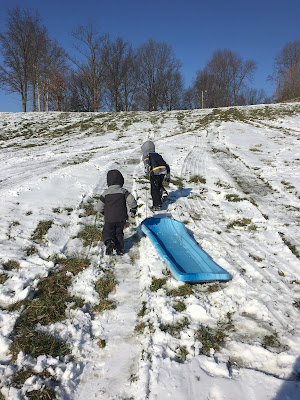 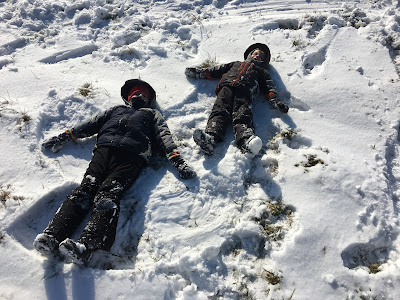 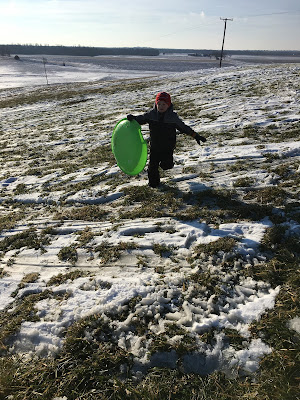 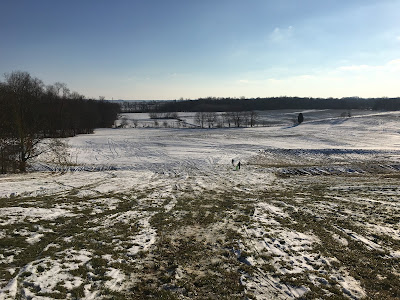