A few weeks ago I didn't think I was going to do a year-end post. It seemed like it would be too depressing, after the disappointments of the past two months and the frankly somewhat horrific prospect of 2017. Then I spent a few evenings putting together a 2016 photo calendar for my mother-in-law and realized that despite the political disasters, my little family had a pretty great year. And as one of my twitter friends said at the beginning of the holiday season, I shouldn't let those monsters steal one more fucking thing this year...and so:

1. What did you do in 2016 that you’d never done before? I drove in Chicago and lived to tell the tale.

2. Did you keep your new year’s resolutions, and will you make more for next year? For the second (third) year in a row I didn't get back in the habit of doing monthly blog posts for the kids. For 2017 I'm going to try to keep an organized personal life planner, something else I have attempted and failed several times.

3. Did anyone close to you give birth? Yes! My best friend since Kindergarten had her spectacular baby in May, and he's the best. 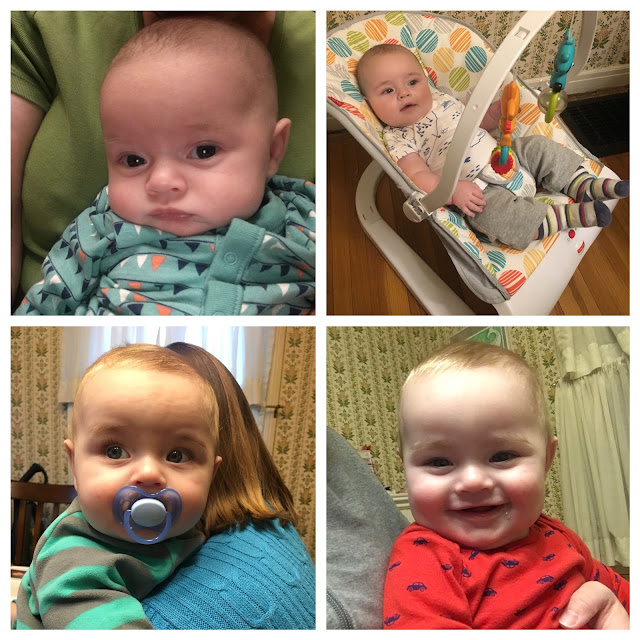 5. What would you like to have in 2017 that you lacked in 2016? Last year's wish list is still relevant, I suppose: Me time and the motivation to use it wisely. A well-organized personal life / planner. Bras that fit correctly. A Roomba.

6. Any memorable dates or events from 2016? I will always be sad that I don't get to always remember voting for the first female President of the United States. Other things that made me realize this year wasn't a total shitshow: taking the boys sledding for the first time, caving with Laura Danger, meeting my baby nephew, our Chicago / St Paul trip, reading the Mouse and the Motorcycle trilogy with Nico, the day my kids hiked five miles, the day we hiked the Punch Bowl at Turkey Run State Park

7. What was your biggest achievement of the year?  I was a kick-ass scout leader and killed it at work, and still managed to take my kids on more adventures than ever.

8. What was your biggest failure? I wish I hadn't let myself get so caught up in election angst. I feel like I lost half a year to it, and nearly the whole holiday season.

9. Did anyone suffer illness or injury? I can't think of anything, so we must've been okay.

10. What was the best thing you bought? probably my iPhone 6 + lifeproof (waterproof!) case

11. Where did most of your money go? paying down debt, which still isn't very paid-down

12. What did you get really excited about? coming into our own as an adventure family

13. What do you wish you'd done more of this year? I wish we'd gone on more real hikes to more state parks. I wish I'd read more books. I wish I'd blogged more.

14. What do you wish you'd done less of this year? I regret the 14 pounds I gained, so I guess I should've eaten fewer of my feelings.

15. What was your favorite TV program? I didn't watch much TV this year. The current season of Project Runway isn't terrible. I'm hoping to get back to watching Supernatural in the new year.

16. What were your favorite books of the year? The best audiobooks that I listed to this year were The Scorpio Races (Maggie Stiefvater) and American Gods (Neil Gaiman). The best books I read on paper were Eleanor and Park by Rainbow Rowell and Salt to the Sea by Ruta Sepetys.

17. What was your favorite music from this year? The Hamilton soundtrack, though I feel a sense of loss when I recall how defiant and hopeful those lyrics sounded before November 8th.

18. What were your favorite films of the year? The Force Awakens, the first Star Wars film I have truly loved.

19. What did you do on your birthday? I had dinner and a game night with friends.

20. What one thing would have made your year immeasurably more satisfying? I'm going to have to go with Hillary Clinton winning the election for this one.

21. What was the best day-to-day thing you learned? I can listen to podcasts and audiobooks in the shower with my waterproof phone case.

23. Share a favorite photo from this year:
I couldn't choose just one, so here are some of the photos that helped me realize how wonderful parts of this year really were: 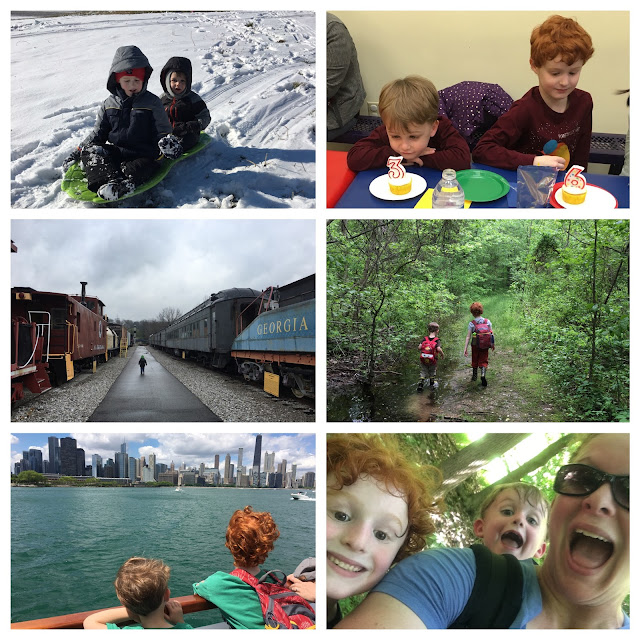 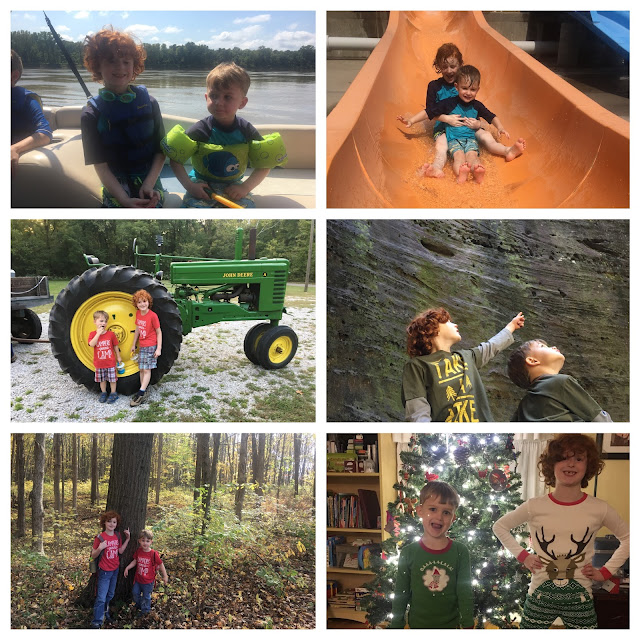 24. One word to describe this year: It was both wonderful and crushingly disappointing.

Posted by velocibadgergirl at 10:59 AM